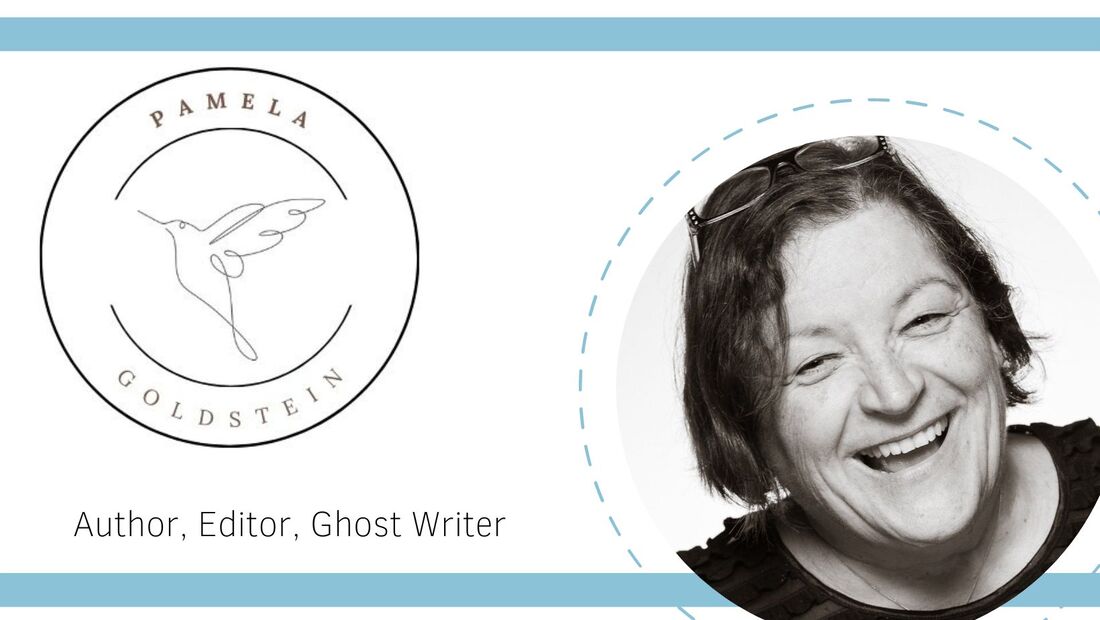 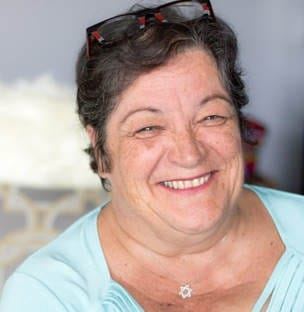 Pamela 's twenty-year career where she treated hundreds of patients, including Holocaust survivors, as an ER, OR, Chemotherapy, and Psychiatric nurse is the background for A Drop of Silence.

From 1996 to 2012 she produced and hosted the international, award-winning Jewish radio show, “Boker Tov,” focusing on global news from a Jewish perspective. This enabled her to conduct hundreds of interviews with politicians, historians, Survivors, The Simon Wiesenthal Centre, Yad Vashem, and more. She also wrote ENG for a local cable station, Cogeco.

Pam has had nearly a dozen stories published in anthology books, including several in the Chicken Soup for the Soul series. With the guidance of her mentor, the late Alistair MacLeod, Pam founded and chaired the Windsor International Writers Conference and its outreach programs (Canada) from 2013 until 2020. She organized more than 30 writers' events that included workshops, four international conferences, five Young Authors summer camps, a Children's Arts Festival, and an after-school program.

Over the years, Pam has organized programs for the local Jewish community, including several Yom Hatzmuot (Israel's modern anniversary) celebrations. She also designed and orchestrated the award-winning Israeli pavilions for Windsor's Carousel of Nations. Currently, she is writing a Jewish Cookbook for the Windsor Jewish Community, soon to be published.

​Pam is a strong fighter against racism, antisemitism, and discrimination and she ardently uses her skills as a writer and speaker to counter them. Several of her articles and letters have been seen in The Jerusalem Post, The National Post, The Windsor Star, and Canada's Jewish AMCHA.